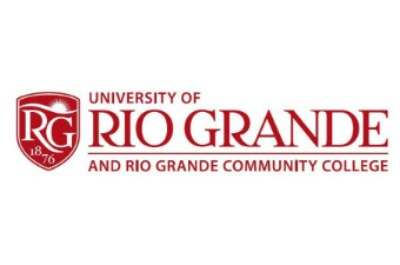 Despite the excellent student-faculty ratio, there are still many challenges to the University of Rio Grande. In spite of its excellent acceptance rate, many students find it difficult to compete with other top colleges in Ohio’s largest city. The city’s demographics and climate often deter prospective students. In addition to tuition costs, many students from economically or otherwise disadvantaged backgrounds fail to enter the university’s programs. Though there are financial aid programs for those who qualify, the limited number of scholarships and bursaries make competition for financial aid and admissions difficult for low-income and minority students.

The University of Rio Grande’s curriculum is based on the United States Department of Education’s Academic Competitiveness Model (ACE), which measures the quality of a school’s academic program by its acceptance rate. For the fall 2010 school year, the university saw increases in both faculty diversity and student diversity. Although these changes were made to improve the school’s ranking and its acceptance rate, these improvements did not significantly improve the university’s faculty ratio. The faculty ratio for the fall 2010 school year was just under 1.1 faculty members for every ten student.